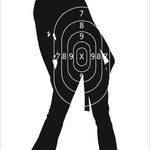 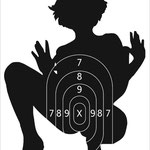 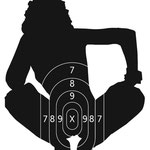 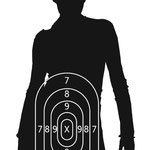 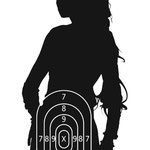 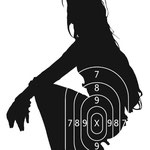 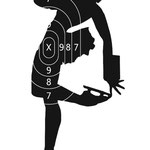 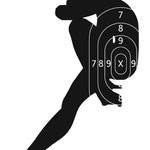 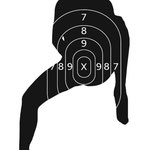 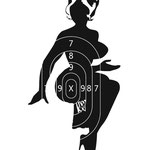 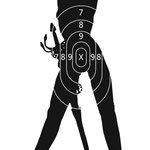 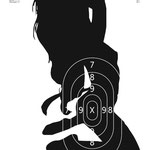 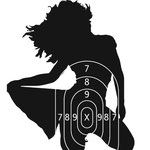 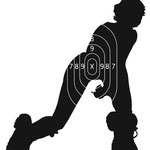 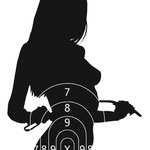 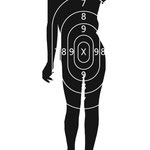 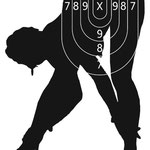 The unseen player is the phallus/weapon. The desire for interaction  is distilled down to target identification and goal-setting. The possessor if the phallus-weapon selects and renders the multi-dimensional female body to a two-dimensional target, serving one purpose- the expenditure into realty: the  true goal.

The fantasy is of no dimension and has many origins. They reside in the collective culture and is shaped be the people in society. The fantasies are based in the primal desire for procreation and pleasure seeking, but have moved far from the purity of these ideas. They have been injected with history, subjugation from religious ideas, laws, gender roles, and cultures, to name a few. There is a high dose of misogyny here. It accounts for the strongest  perversion of primal desires.

Misogyny enables the phallus-weapon. It whispers in the ears of the population through song lyrics and beats. It is present in the minds of an army as they descend on a defenseless village, as they always know that they have one weapon left. Misogyny is present in all media, and is use to generate shock value, garner attention and money. 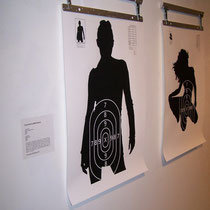 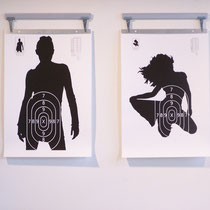 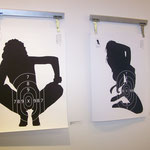 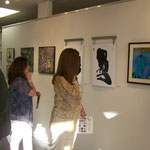 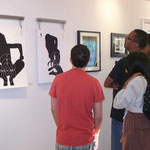 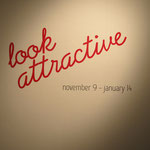 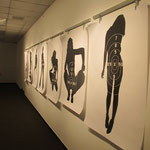 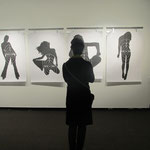